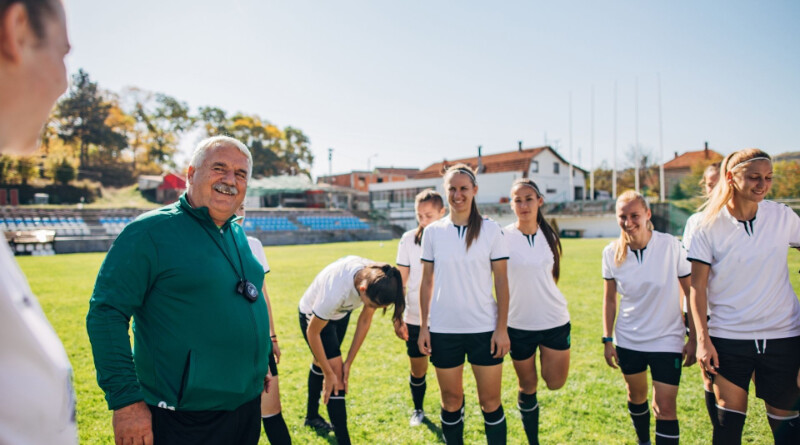 The Shaping the Game series of TacticalPad videos and session activities is based on the UEFA C coursework presented by the Scottish FA offered through the United Soccer Coaches Master Coach diploma program.

The premise in Shaping the Game is to develop common tactical understandings within a block of players in a 4-3-3 in either the attacking or defending role.

The “rules” of the activity include:

The following two videos demonstrate both an option and a bridged alternative.

UEFA C candidates are required to execute their assigned topics on the field during assessment beginning with a “free play” phase and then working into coaching points that utilize the scenario and bridged options.